Royal Oak is in Bickerstaff near Ormskirk in Lancashire. Peter Lydiate, his partner Cheryl and his brother, Andrew run their family farm of 120 acres and rent other land locally taking it up to 300 acres. Each year 130 acres is vegetables, 80 acres is corn and the rest cover crops. They have been organic since the late 1990s.

The farm has been in the Lydiate family since the 1930s and Peter and Andrew took over the farm in their early twenties after their father was tragically killed in a car crash in 1977. They grow around 65 different crops on fertile black sand soil and they are passionate about the taste of their vegetables as well as maintaining soil quality. They specialise in different varieties of coloured carrots, beetroots, cauliflower and even sprouts to give veg box schemes more diversity. 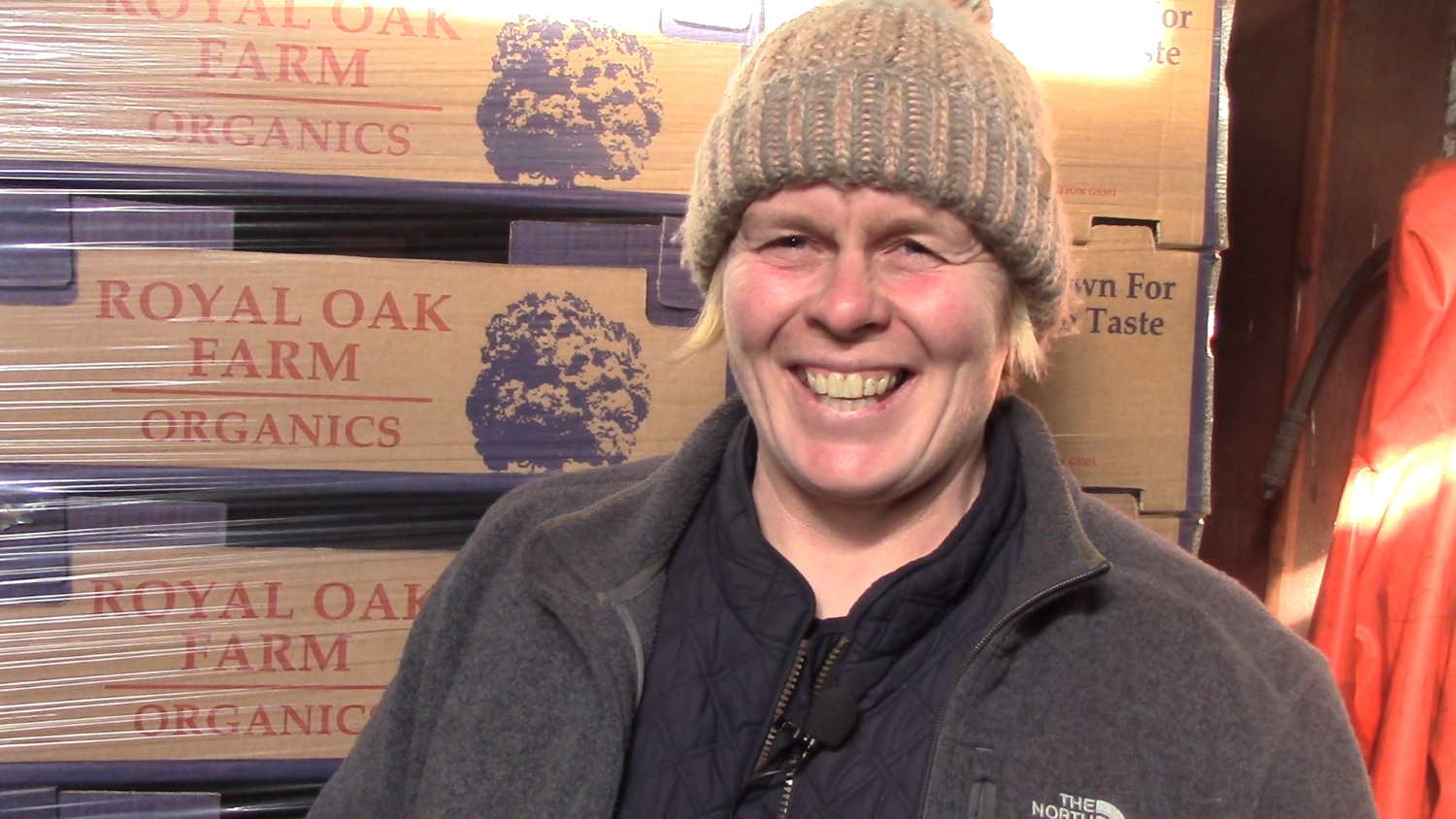 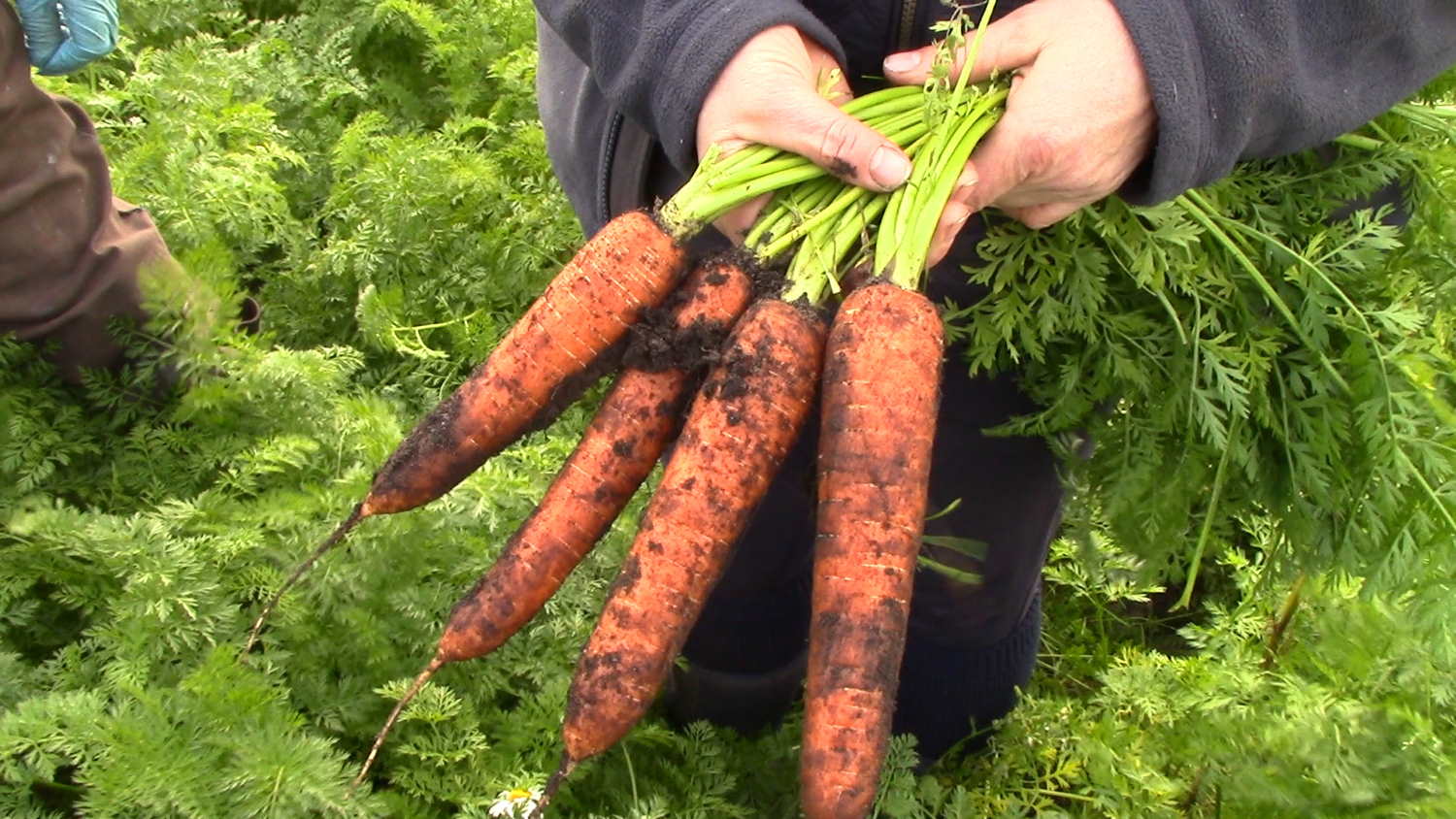 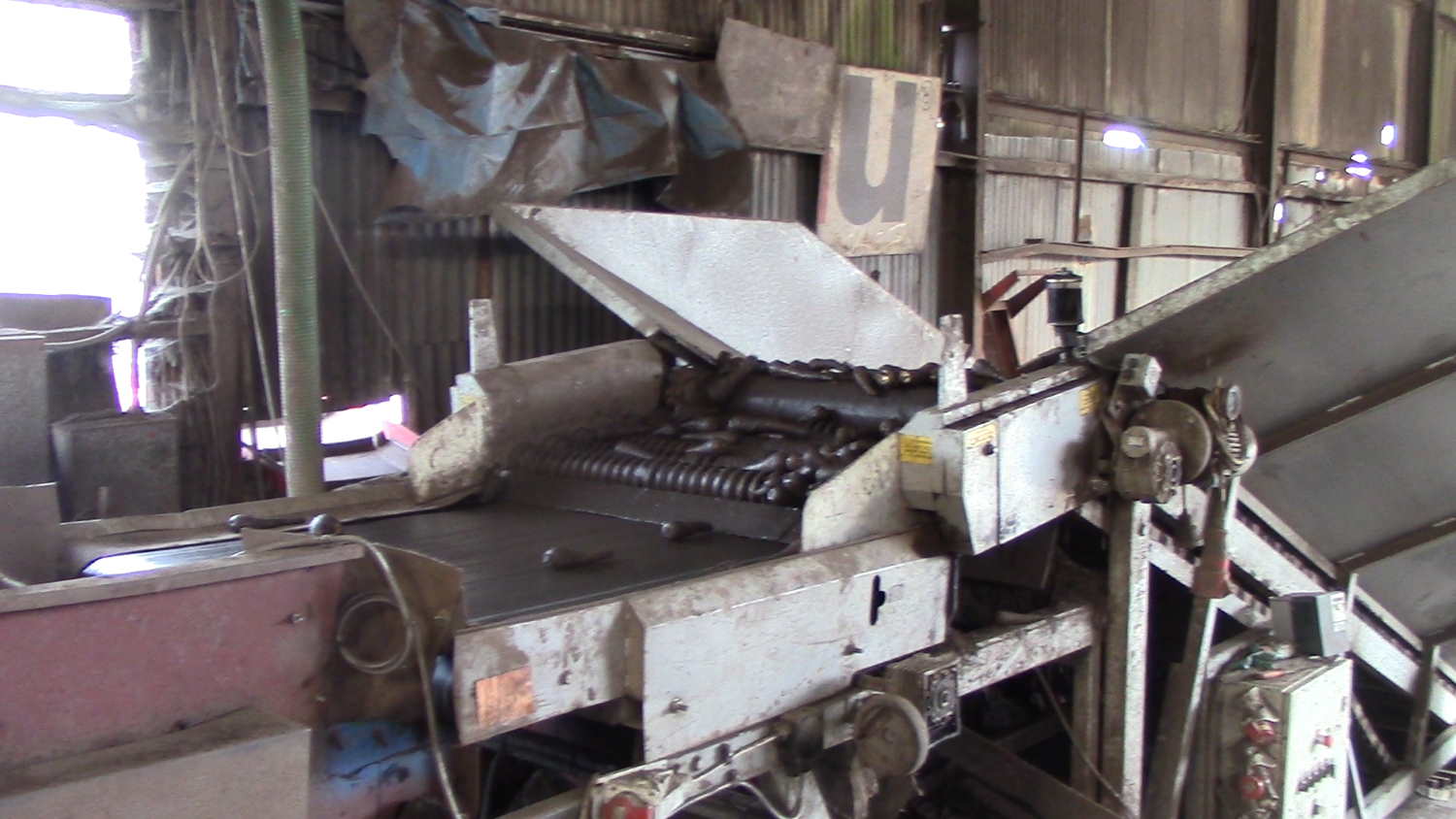 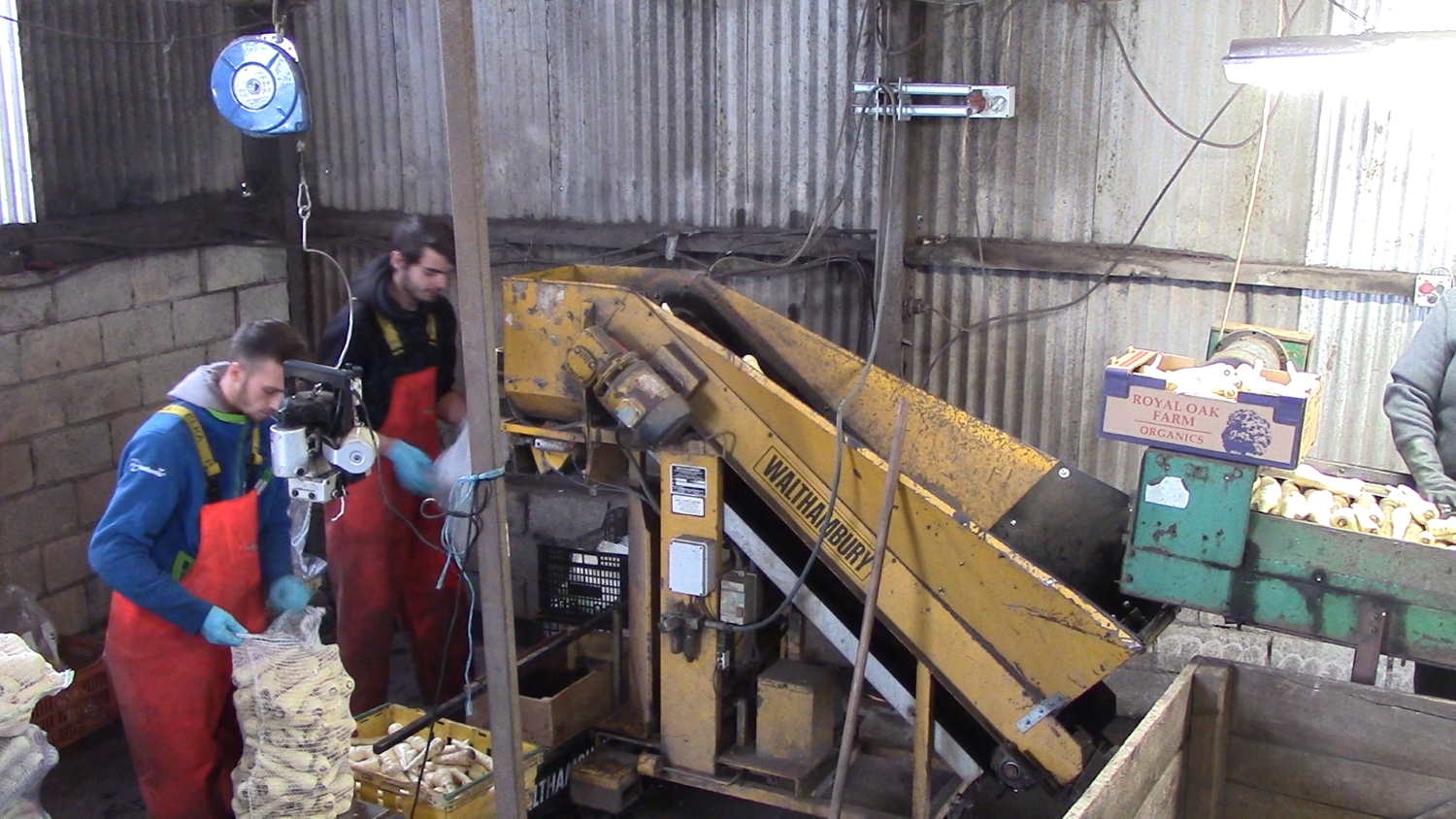 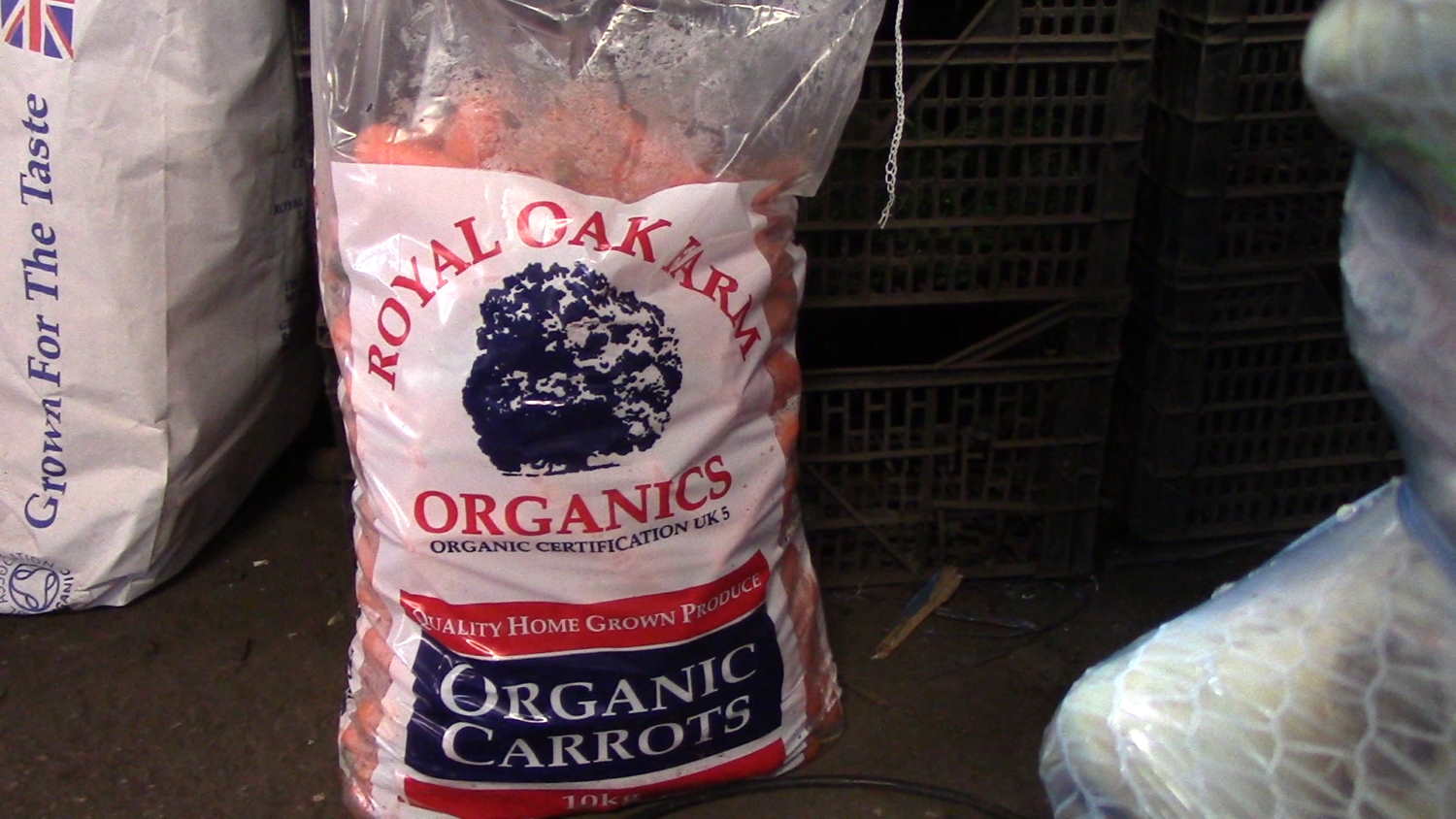 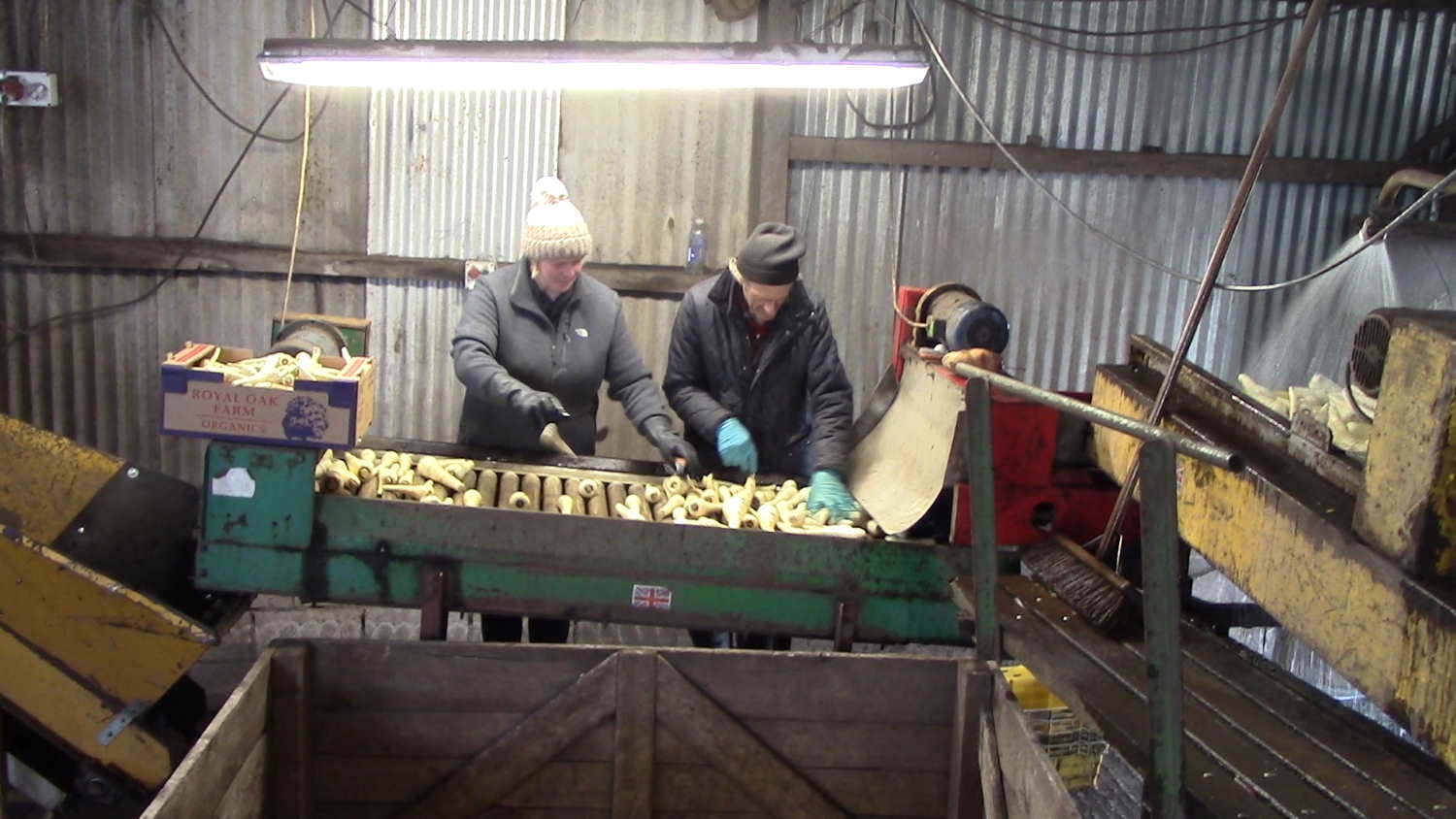 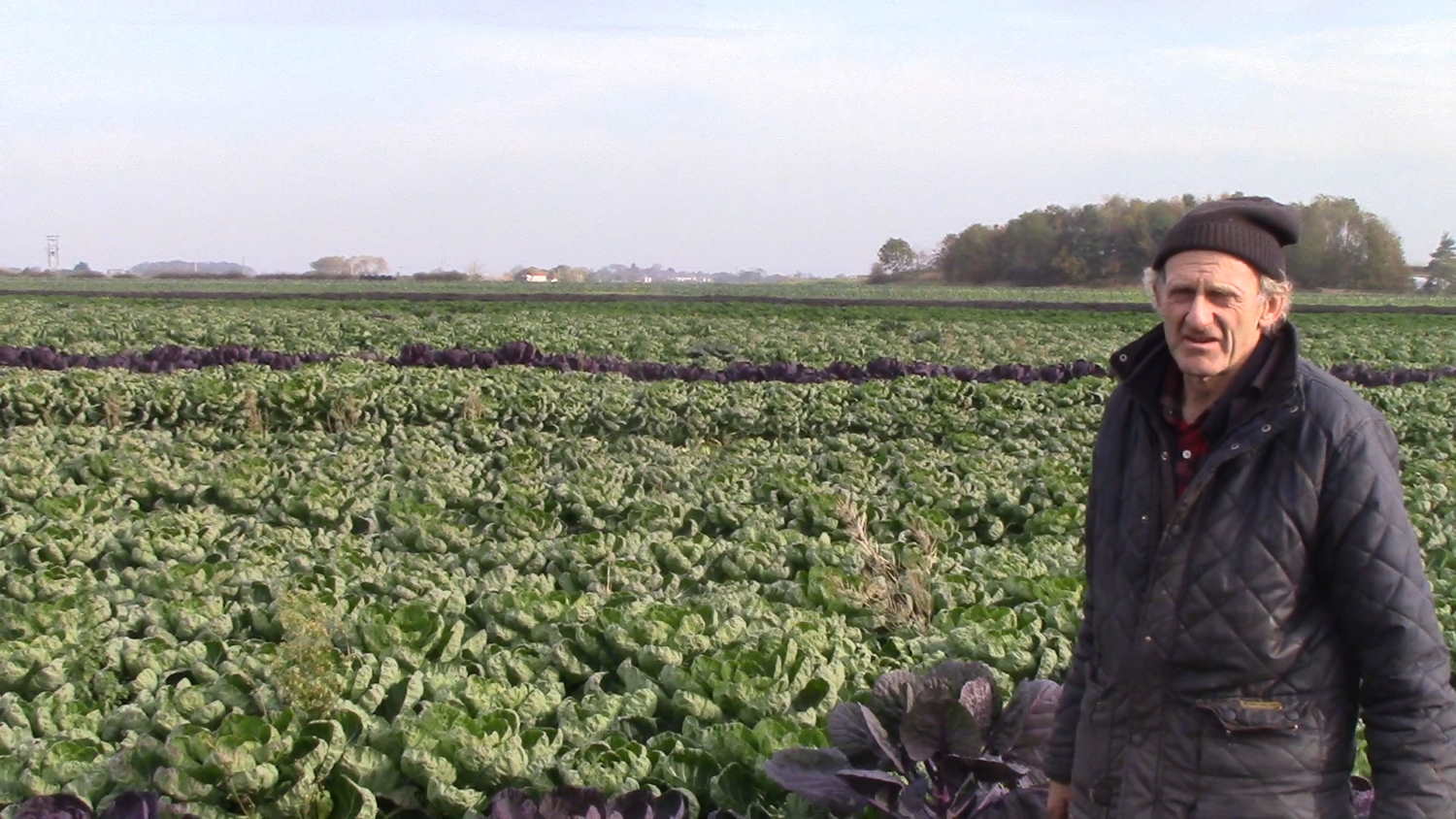 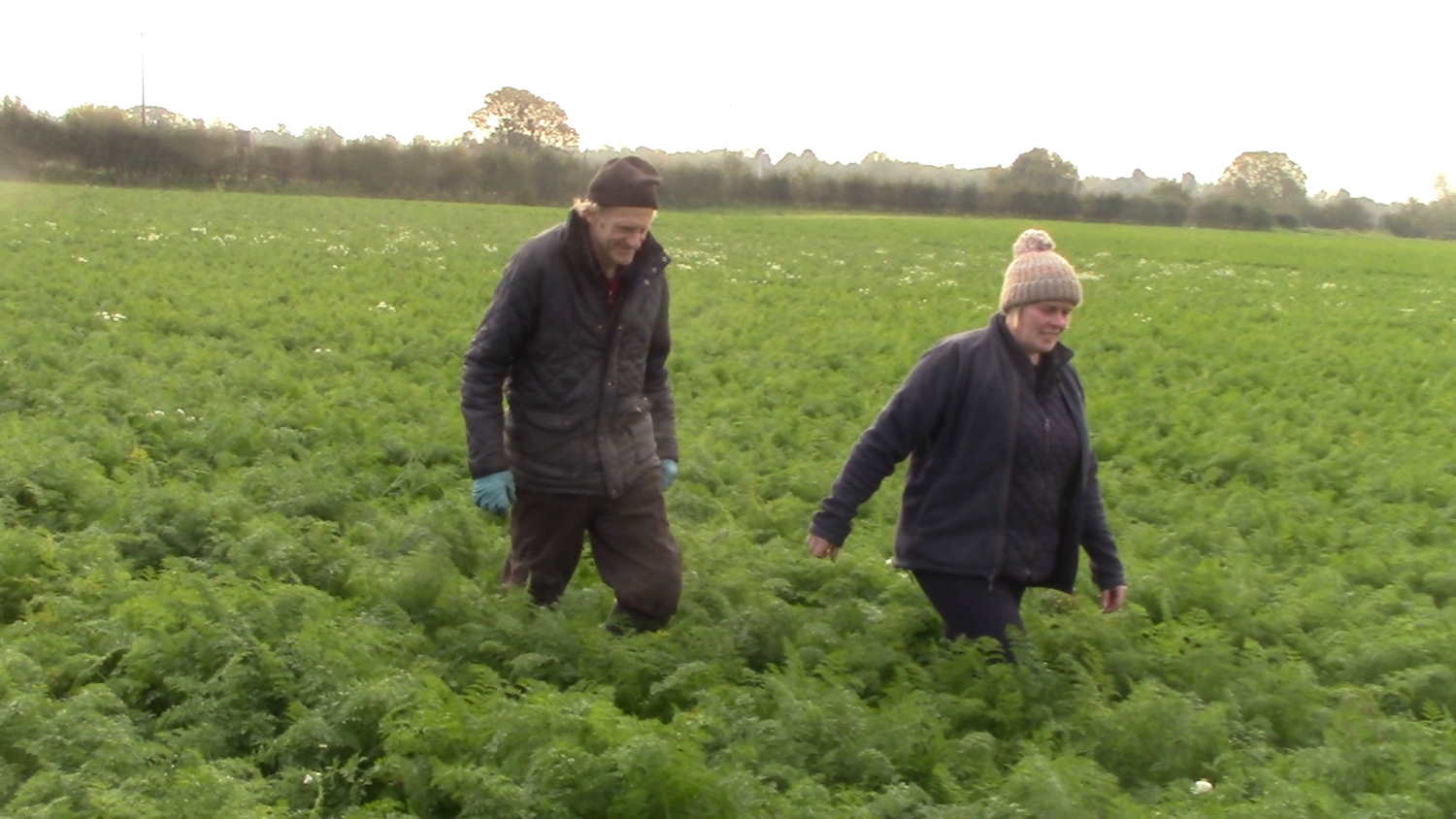 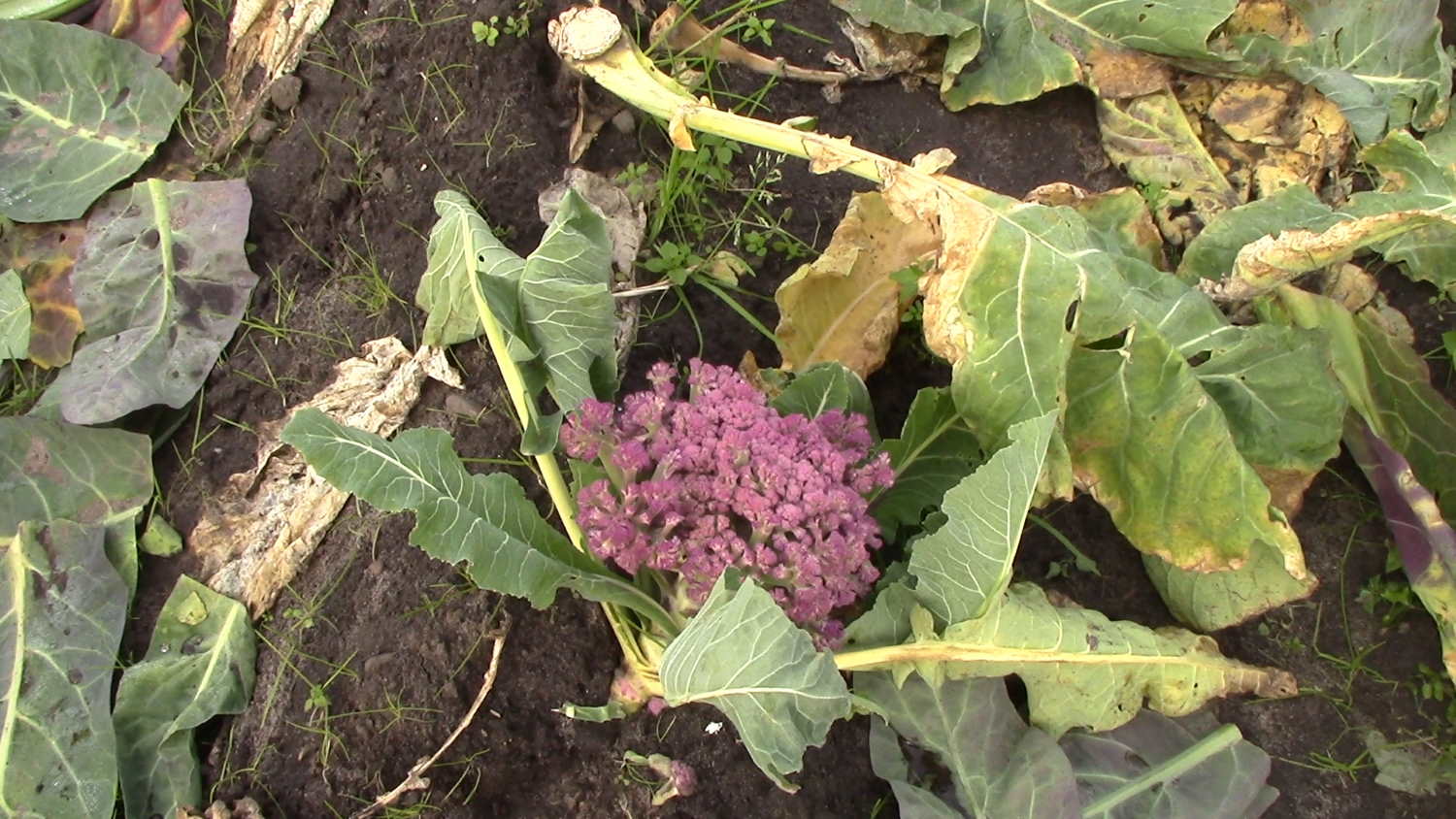 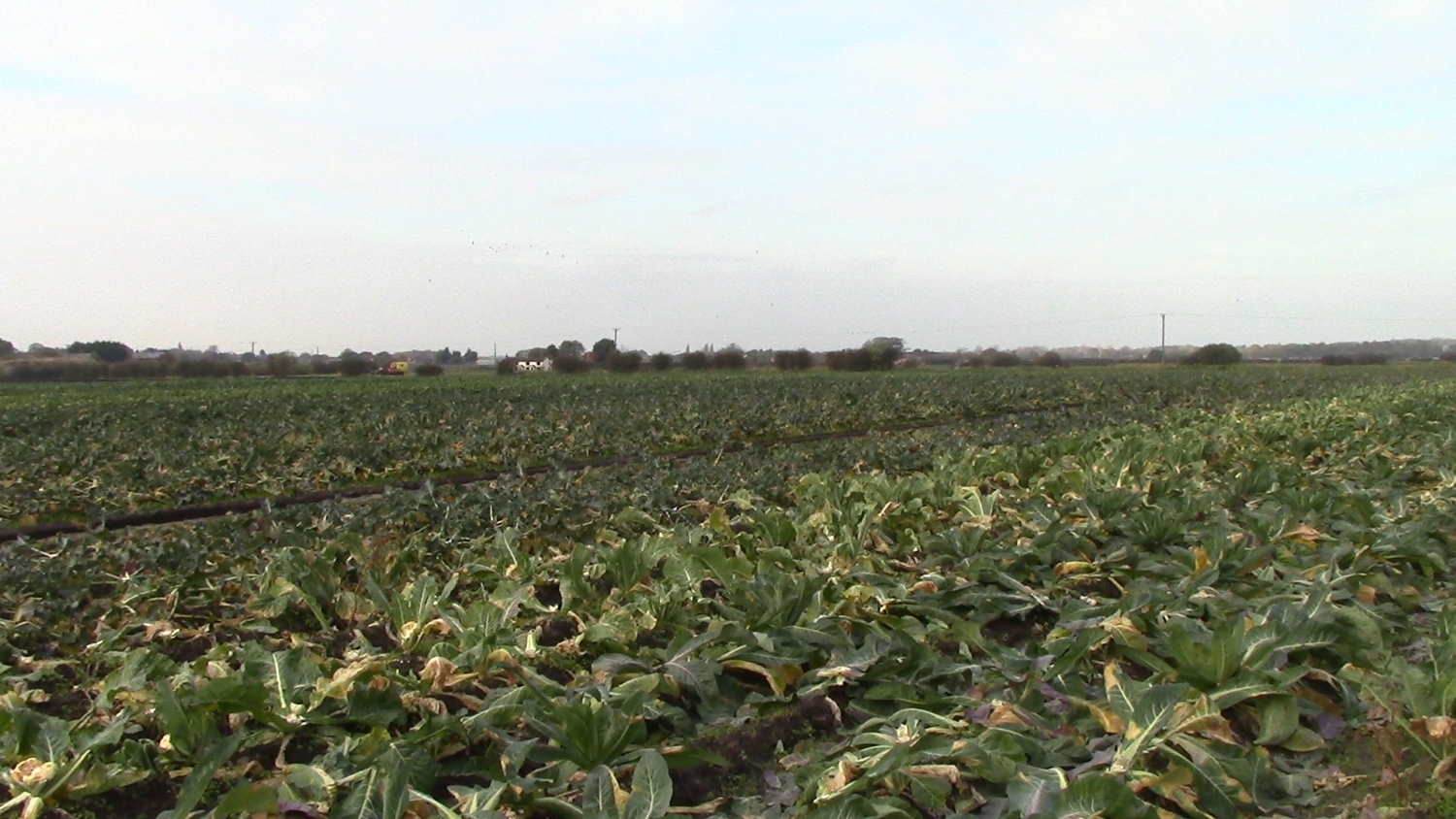