Simpsons Organics are in Scarisbrick near Ormskirk, Lancashire. Owned by his family for more than a century, Terry Simpson continues the traditional way of farming on the seven and a half acre plot of land after becoming organic again in 2009. Being sheltered by trees on two sides keeps the worst of the weather  from the North and the West at bay and means that Terry can concentrate on early crops.

Simpson Organics has a traditional rotation of grass and clover lays and Terry spends his time feeding the soil rather than the plants, following the principles of healthy soil, healthy plants, healthy humans. The grass rotation lasts around three years and mowing six times a year means the nutrients remain in the soil. After one year of production, the land returns to grass. Terry is convinced that is why organic food is full of life force and full of goodness. 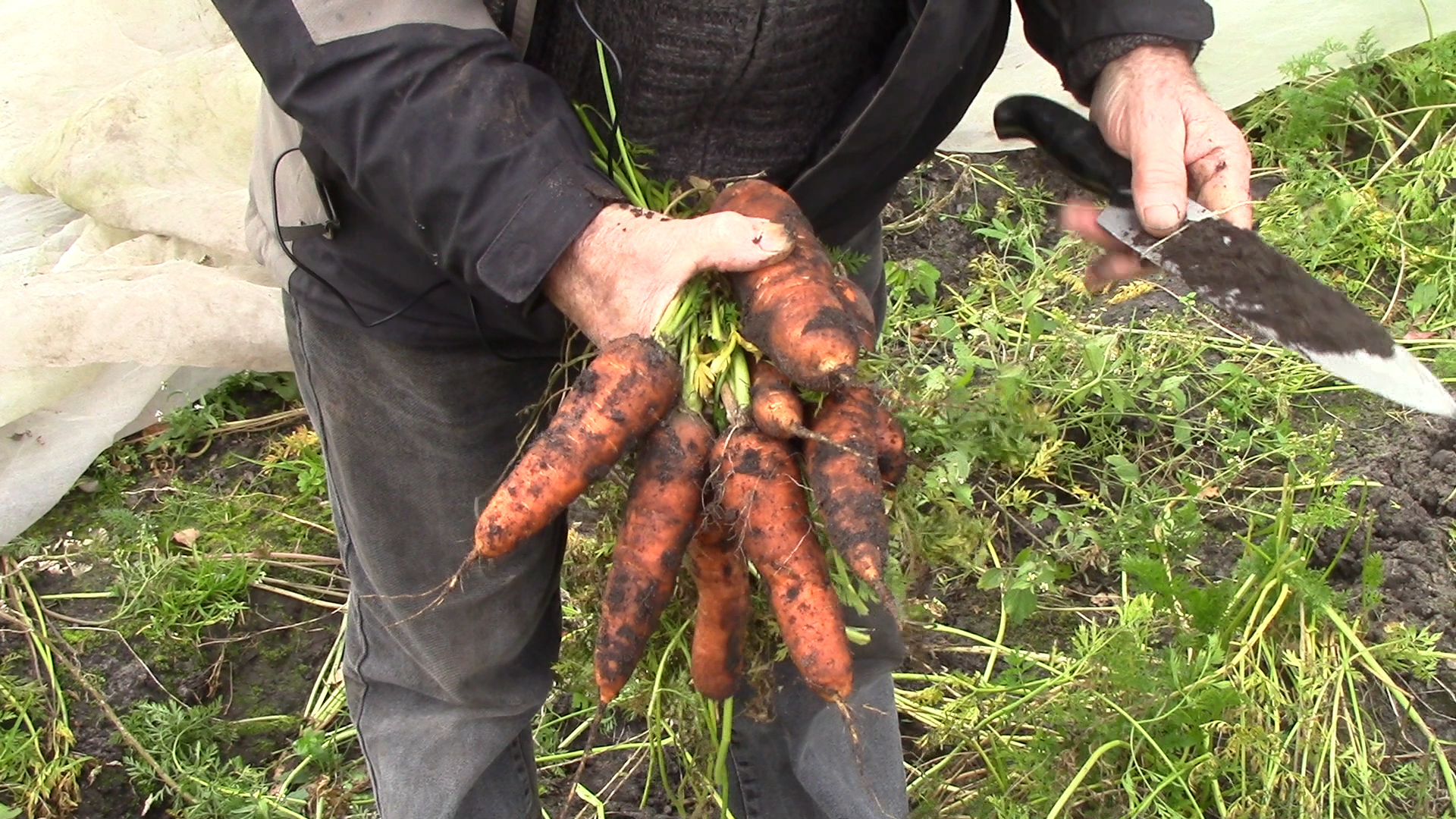 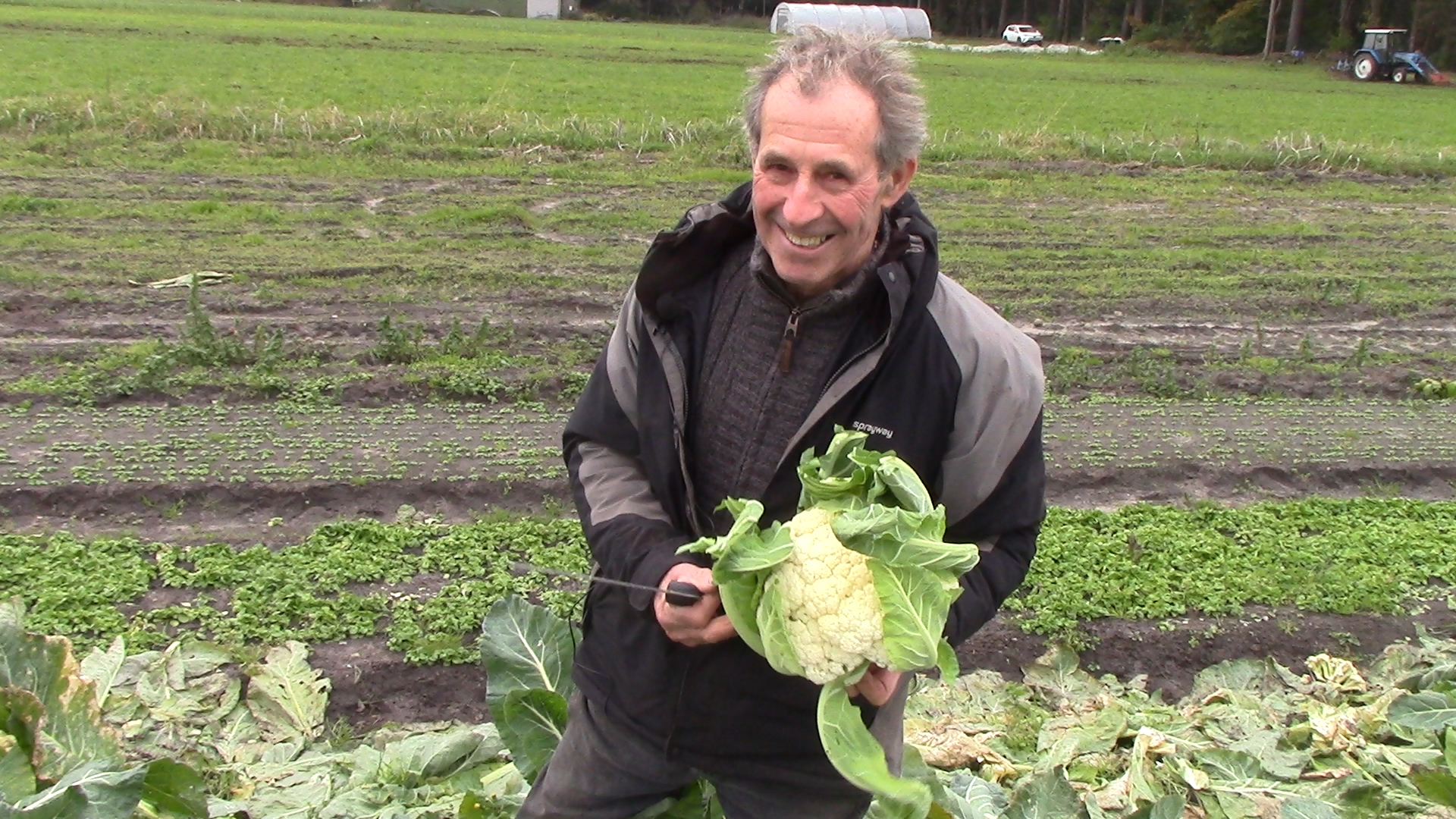 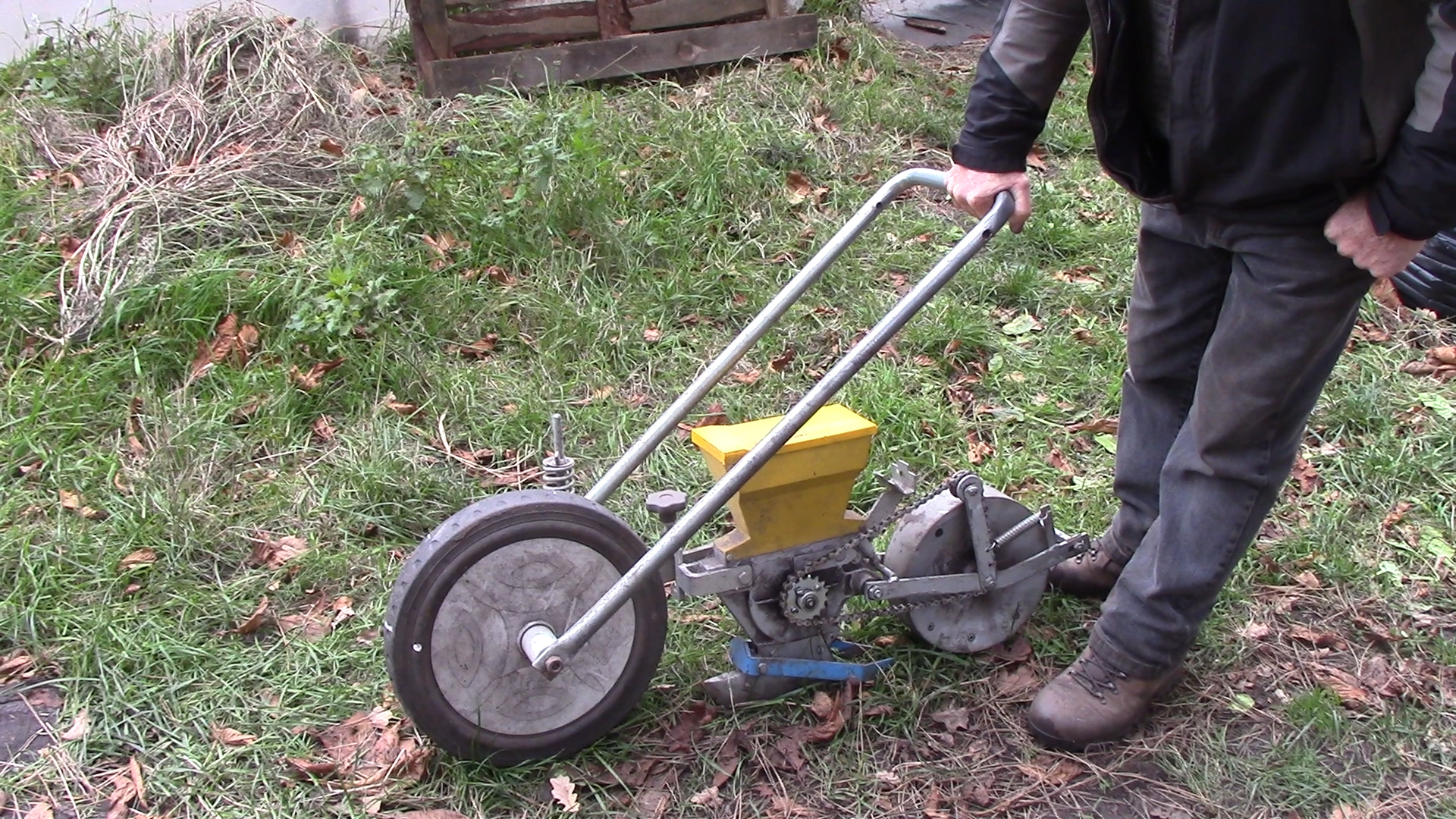 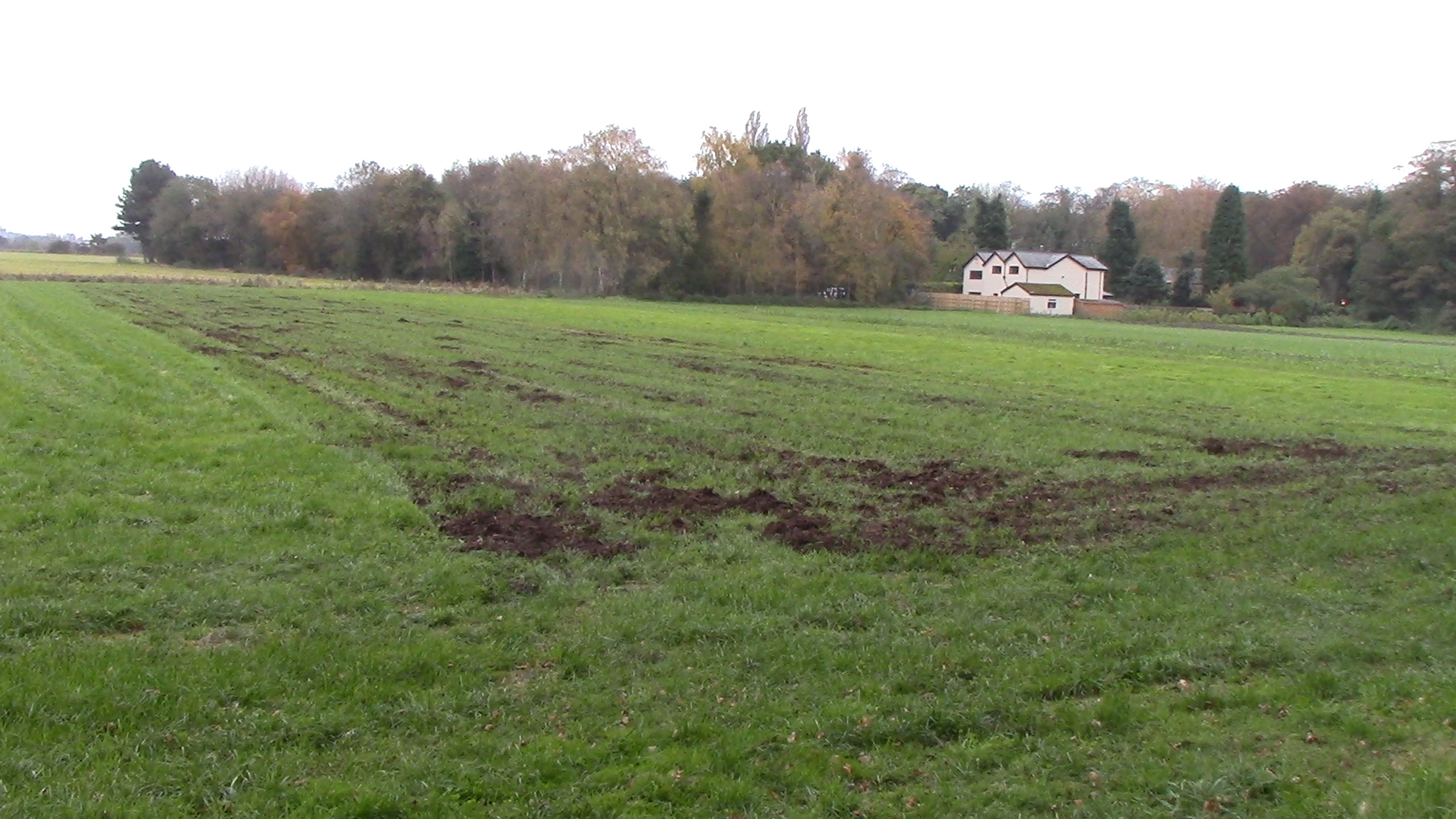 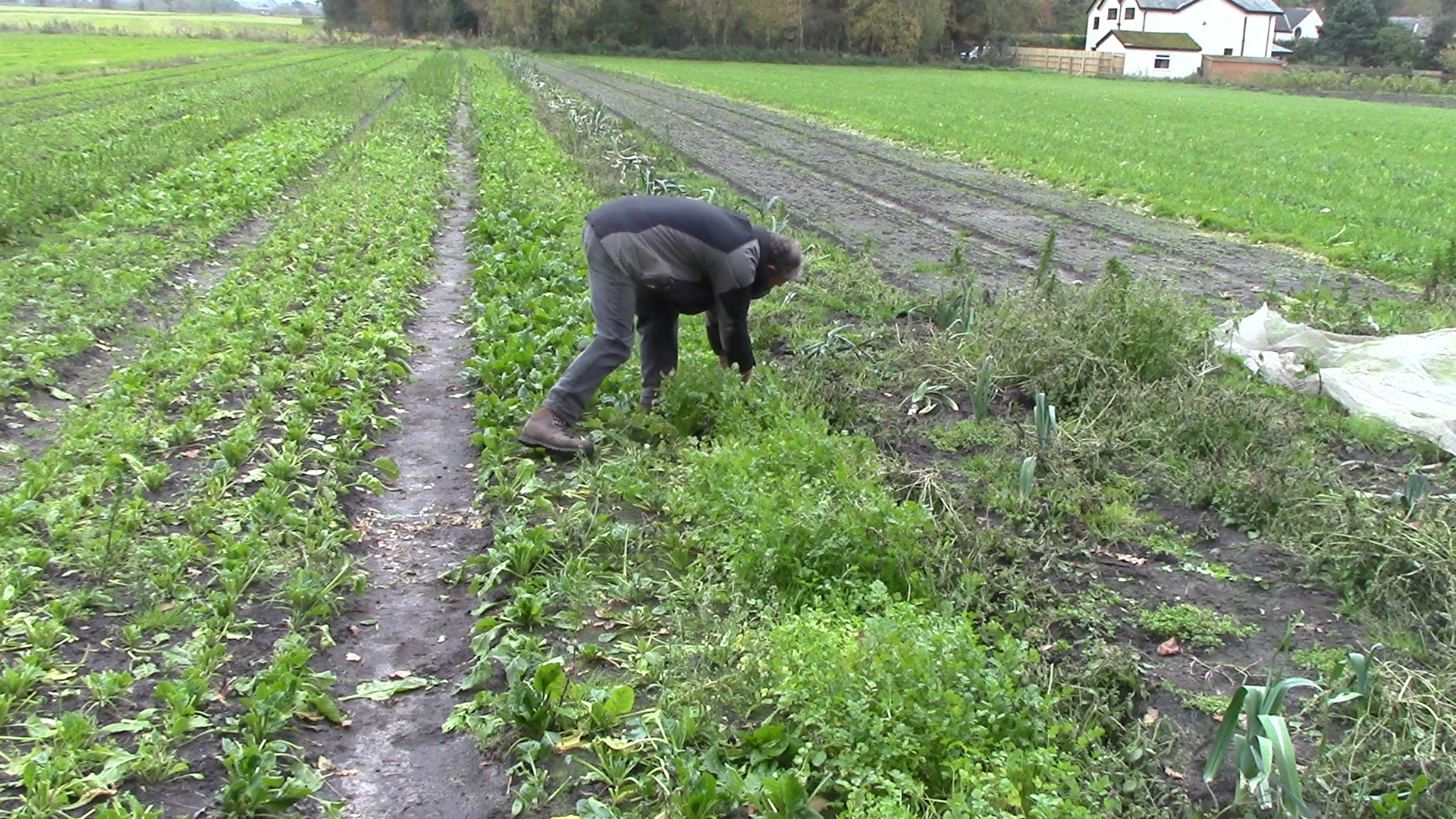 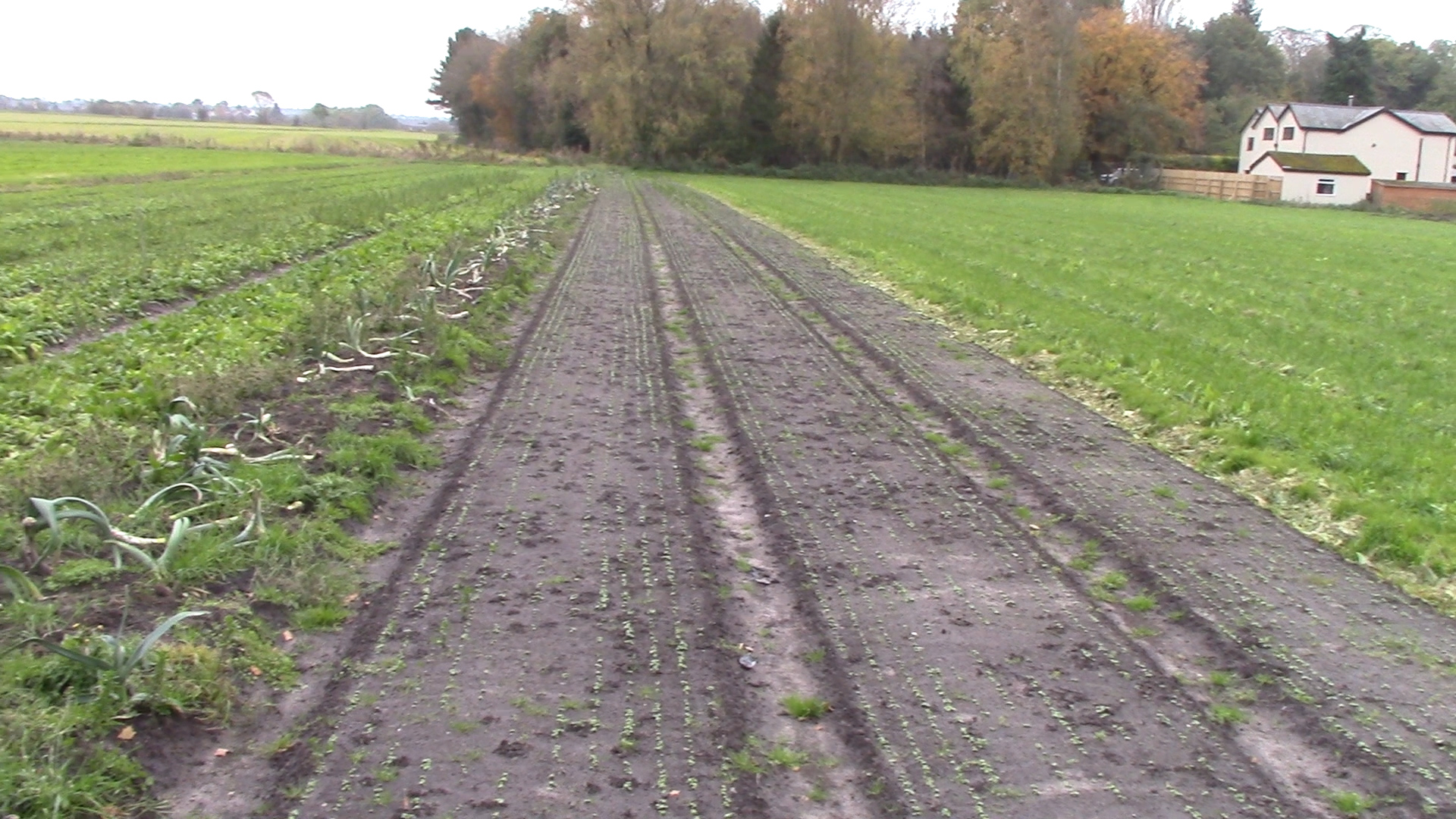