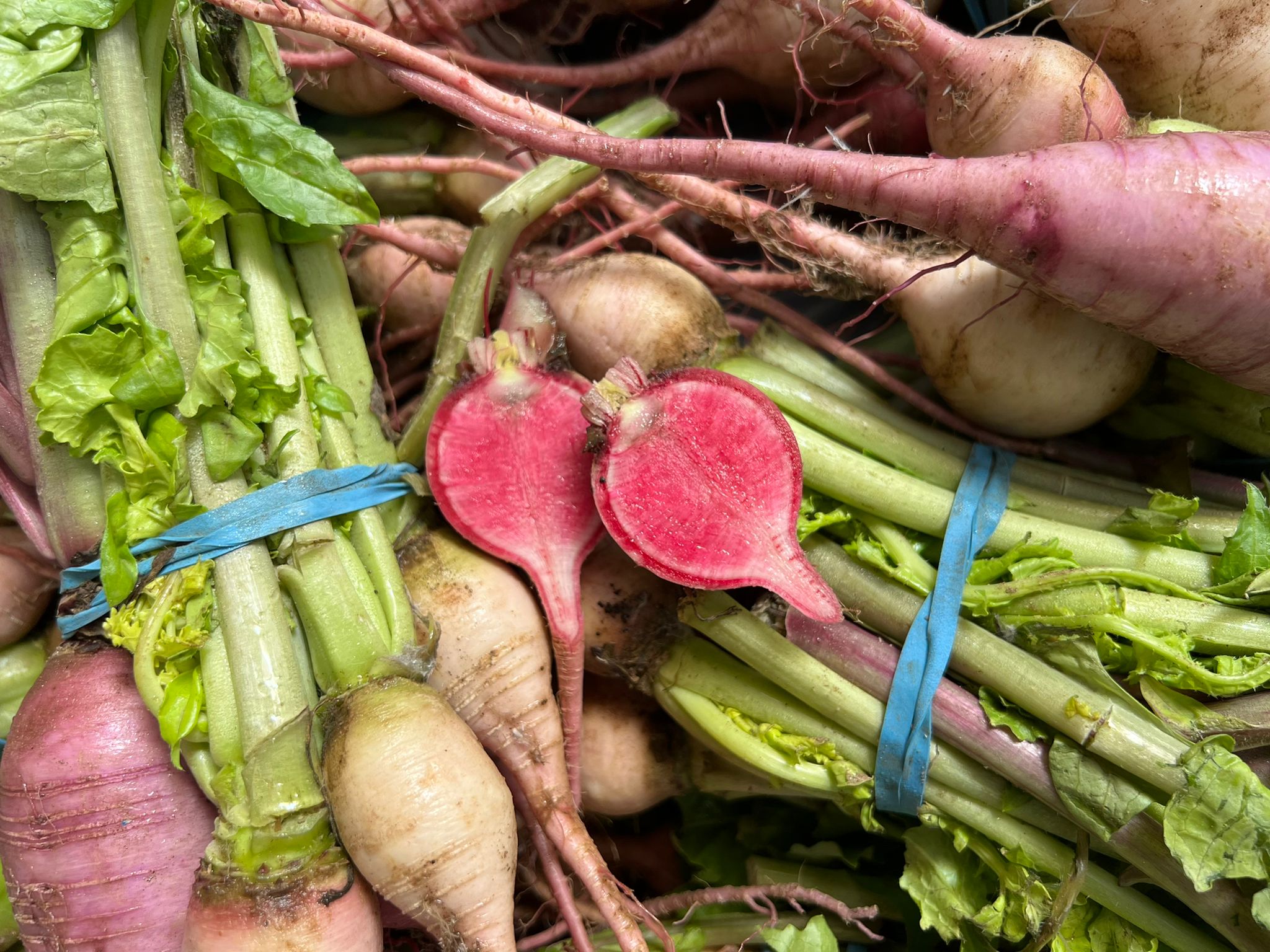 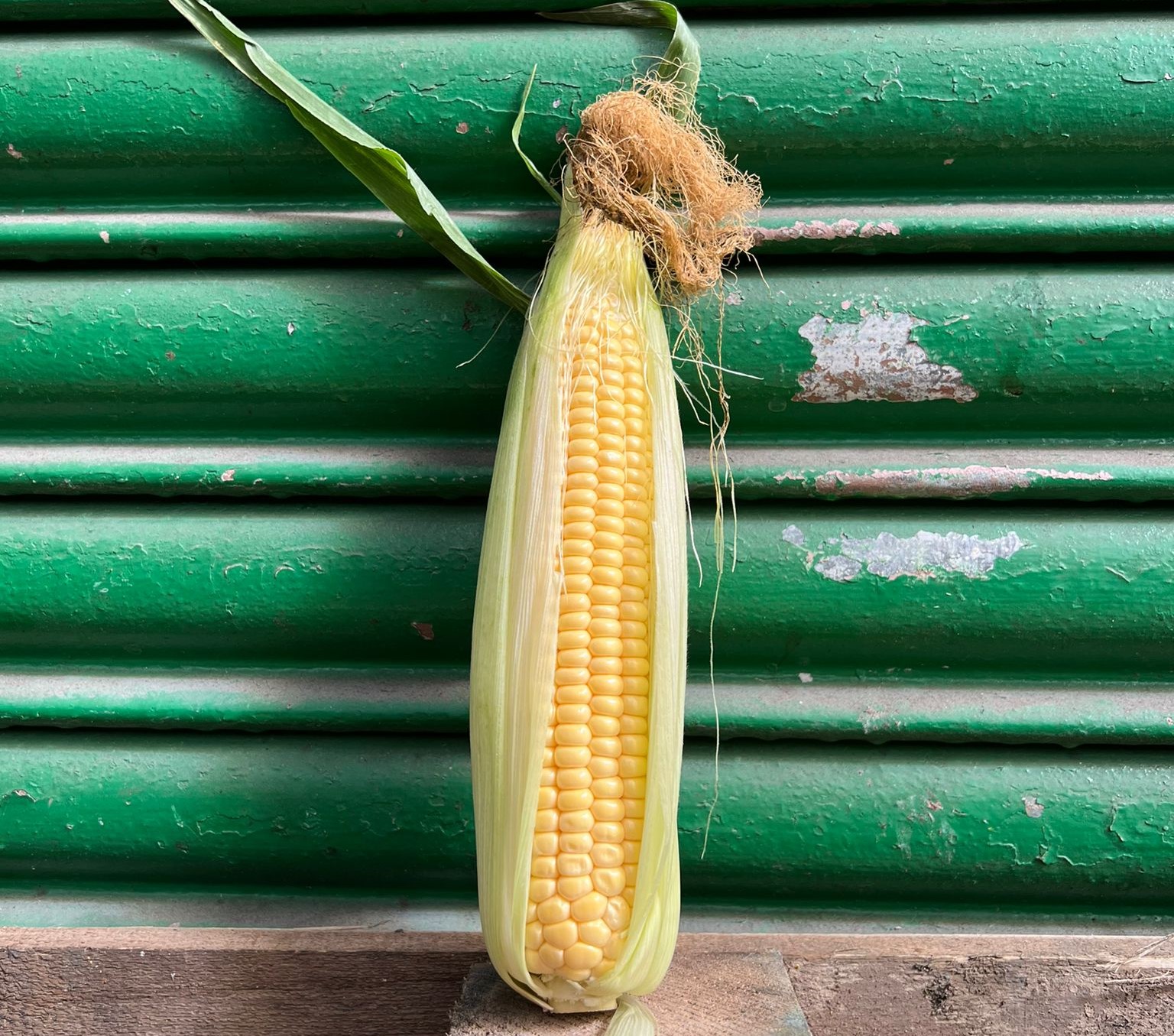 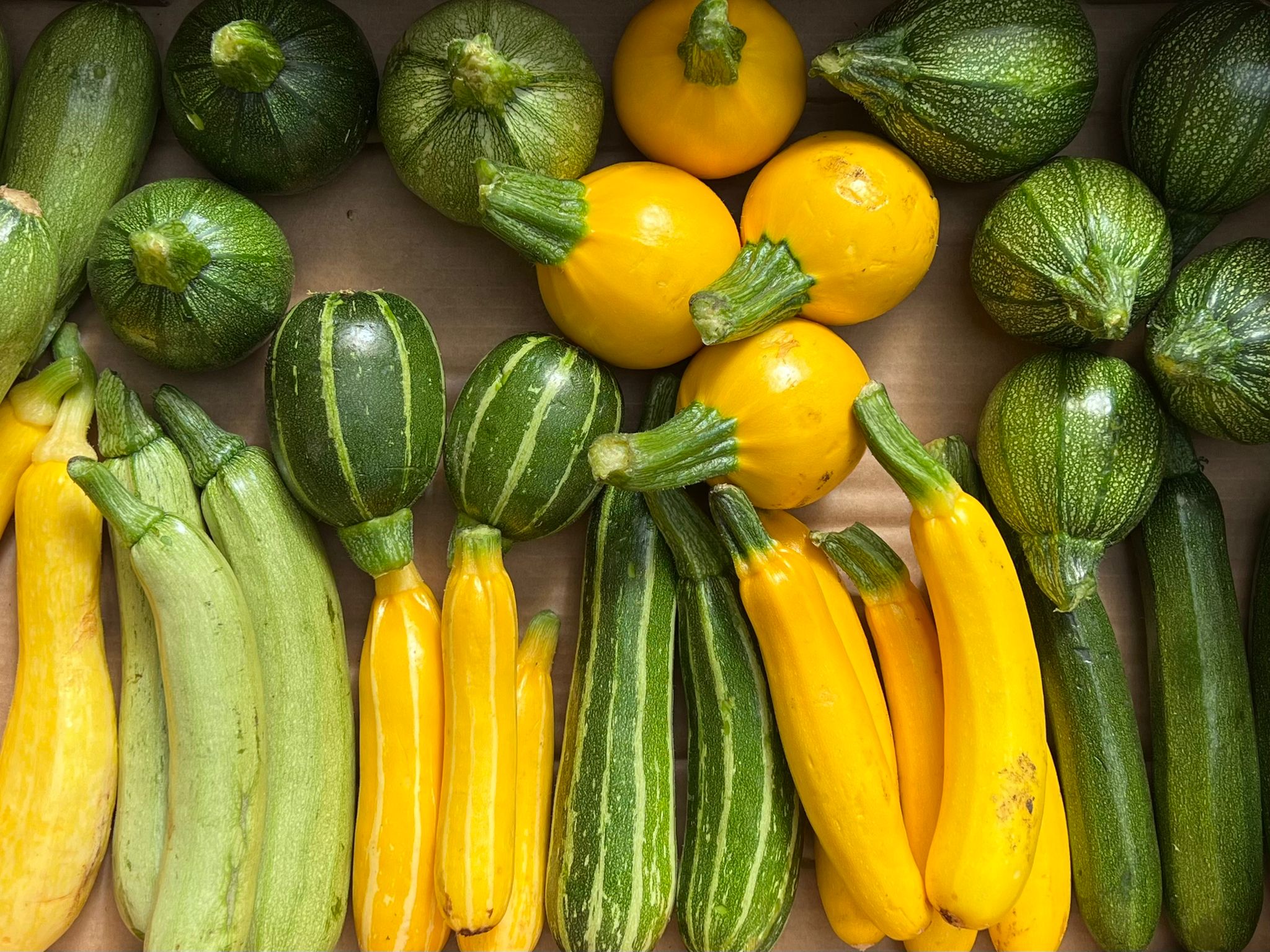 Before I fill you in about this week’s additions to the list, I’ve a couple of wee bits of news to pass on. First up, please find below a sustainability report that we received from our supplier Fairtrasa recently. It documents some of the regenerative work that these guys have been doing and covers some of the ways that they are looking to minimise their environmental impact too.

Secondly, two of our current veg box-schemers in the North West are looking to retire in the very near future and have both the equipment that they use as well as their schemes for sale. One is called ‘Nature’s Garden’ who’s based in Ramsbottom and the other’s The Organic Store based in Stockport. These are both decent sized schemes and available for reasonable prices so if these sound like something you might like to know more about, let us know and I’ll put you in touch. The latter has a multitude of equipment for sale too including fridges, freezers, zero waste containers, gravity fed dispensers, scales, office furniture etc as well as some free wooden shelving that cost about 3k to install.

Lots to cover on the veg front this week but I guess the biggest news is the return of our beloved UK apples and onions, the end of the UK blueberries/gap in UK broccoli and the way so many of the growers are struggling in the arid conditions just now.

I’ll leave you this week with a video we shot a couple of weeks ago whilst out in Spain visiting our supplier, Haciendas Bio- enjoy! : )

Can you believe that in a fortnight’s time that we’re gonna have some UK grown watermelons for you to try?!
Sean

After more than 15yrs service to fruit & veg, it's

Despite the pressures on almost every link of our

Chuffed to receive our first ever @shillorganics c 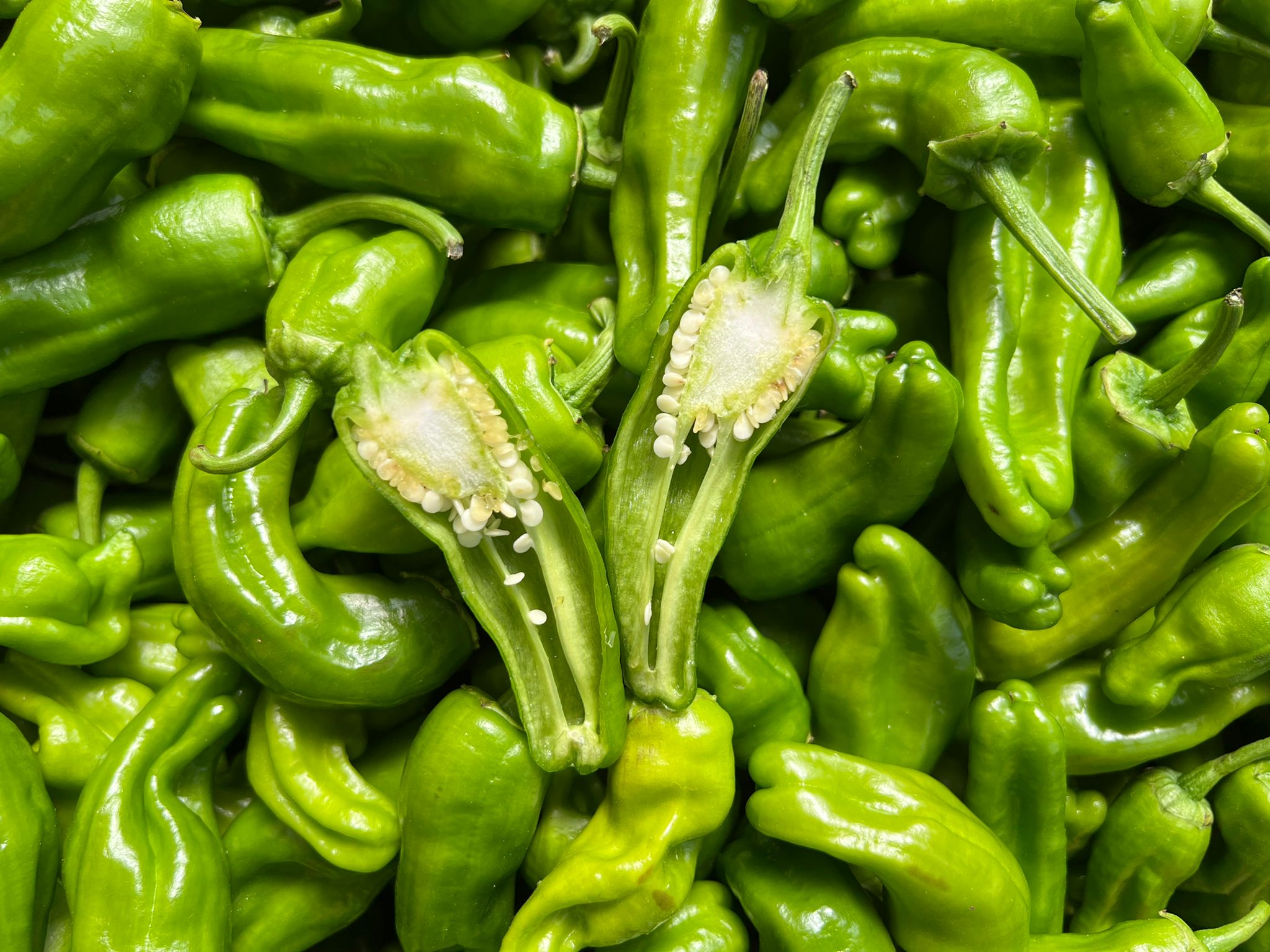 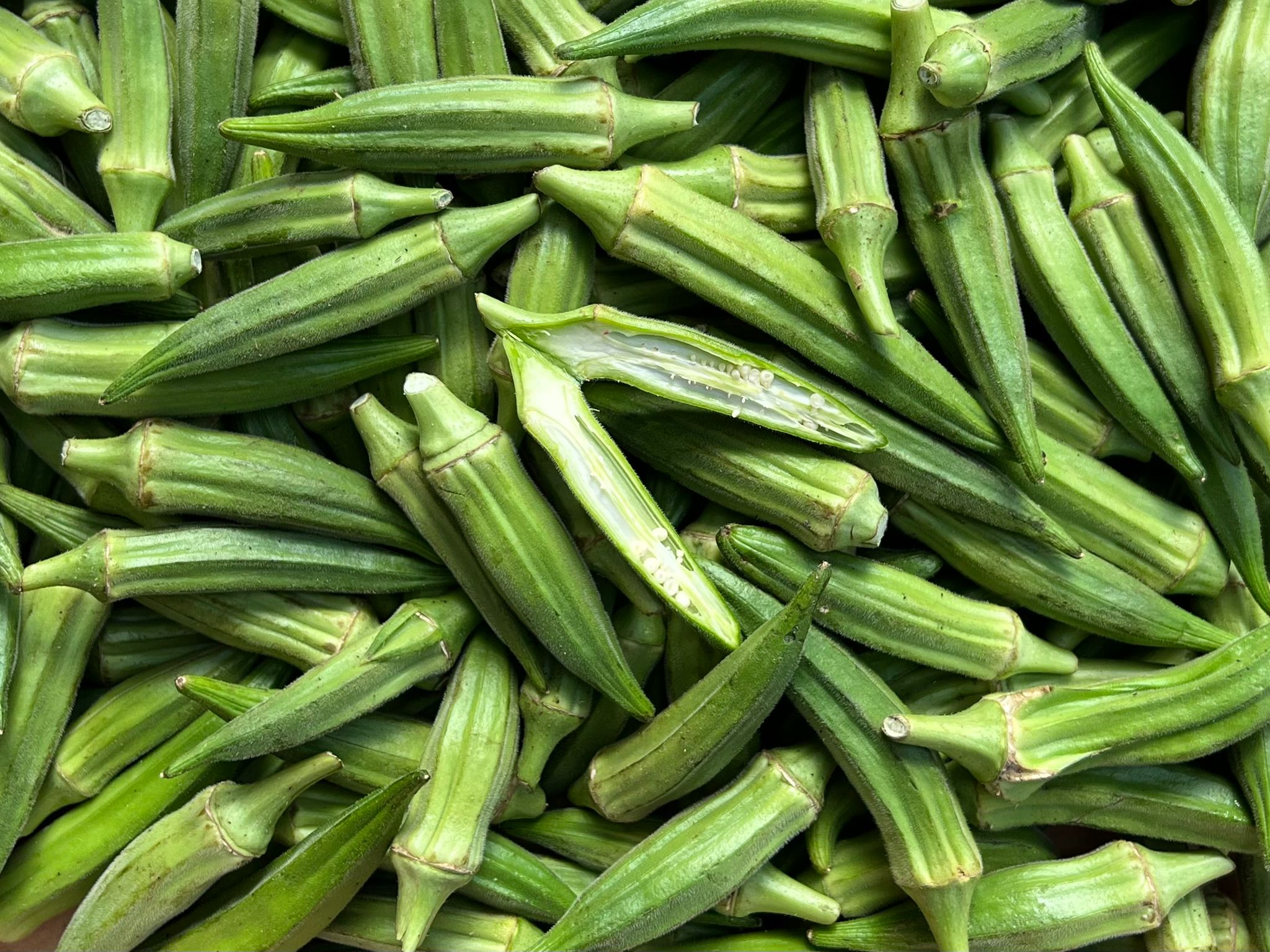 Mais delivering again with the Portugese goods. Okra and padron peppers – resident chef, Tom, fried the staff up a batch, and they think they’re the best they’ve ever had. It is a game of roulette though **chilli emoji**